Your best defense against sickness is a healthy immune system.

Navia is a dietary supplement that may encourage a healthy immune system.

How Does Navia Work?

By working to inhibit virus-to-cell fusion, viruses have a difficult time replicating; without replication, the virus can die or can be destroyed by the host immune system. 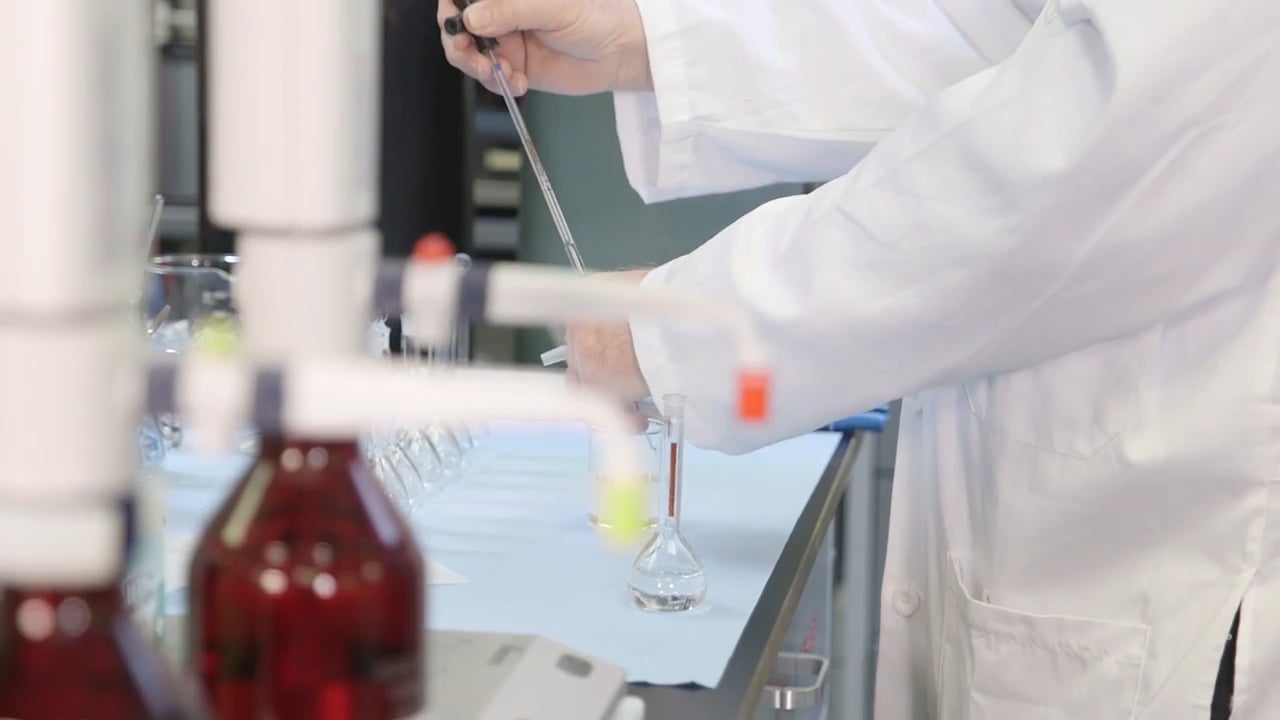 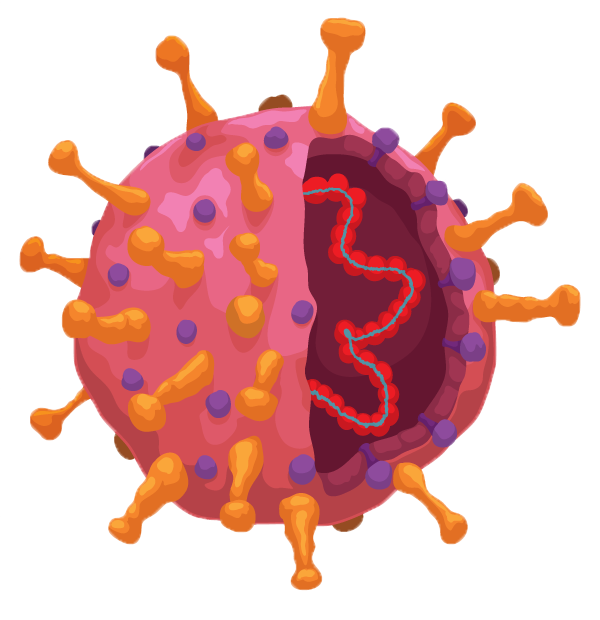 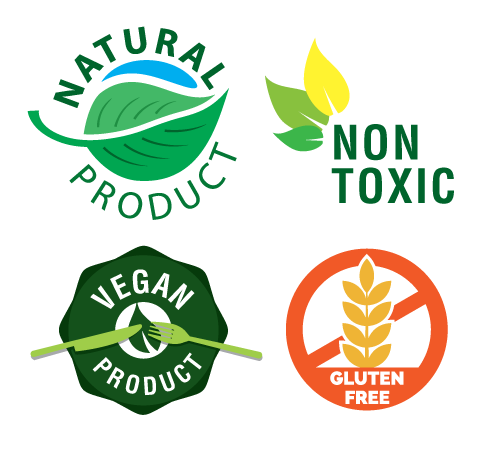 ALL NATURAL and SAFE to use

Navia has been proven safe in trials, exhibiting no detectable toxic or other side effects, even at levels 50–100 times higher than the recommended dosage. 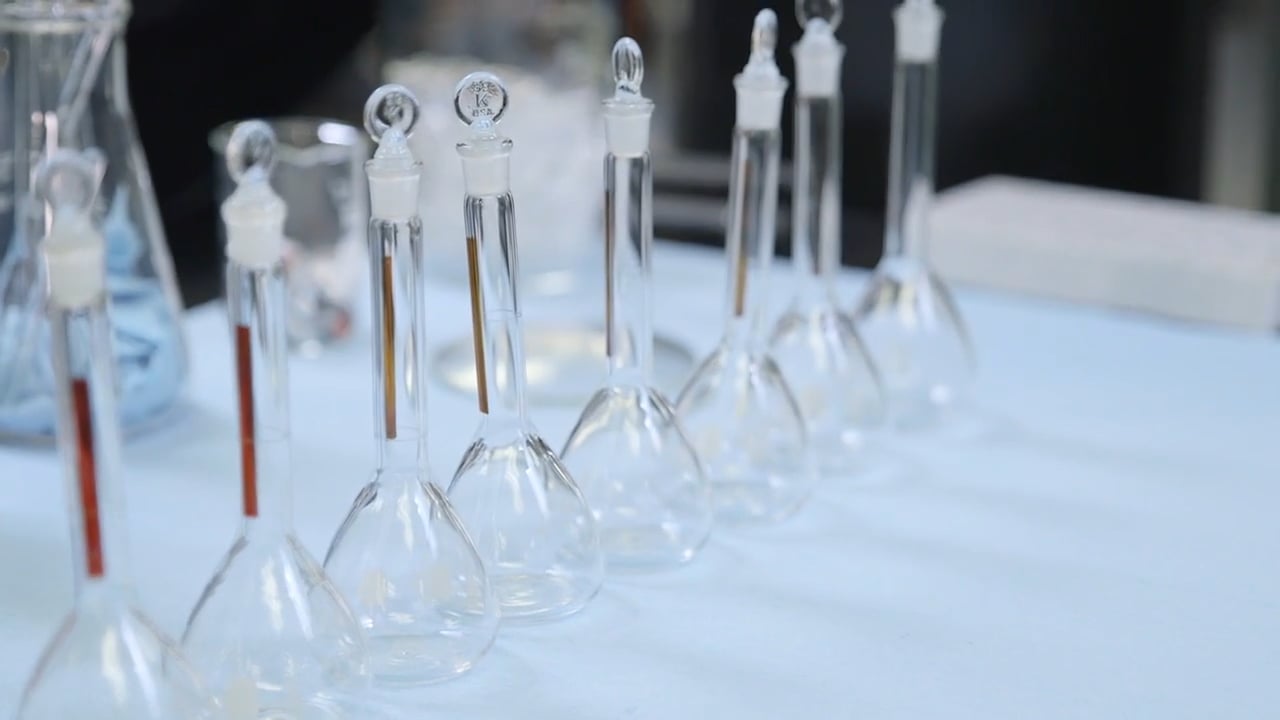 Navia is an all-natural nutraceutical that contains powerful active ingredients which have been shown in NIH studies to be highly effective as an anti-viral.    Click Here for NIH Study 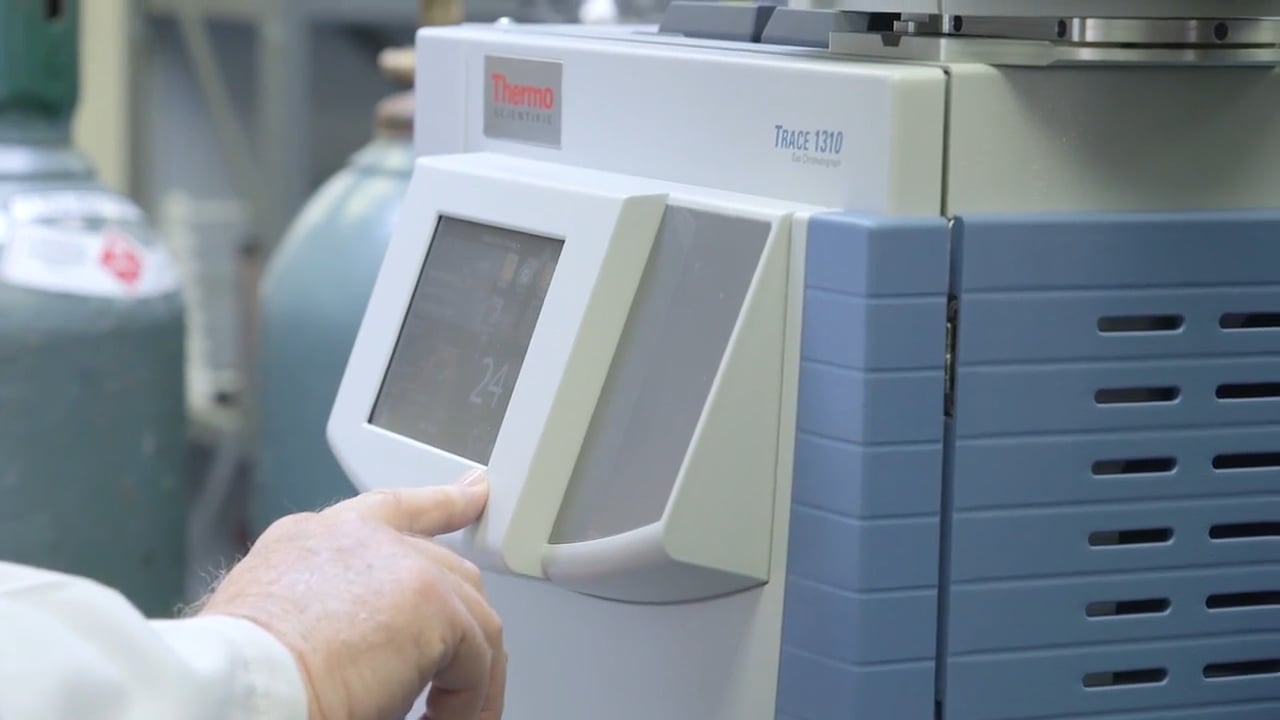 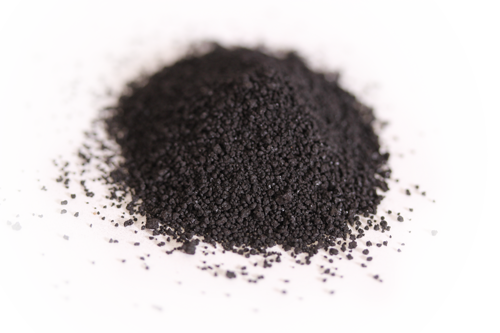 Navia is a Dietary Supplement available in Bulk soluble powder

Recommended use rate for preventative care is 250 mg/ 2x per day.  If infected, 500 mg/ 3x per day is recommended. 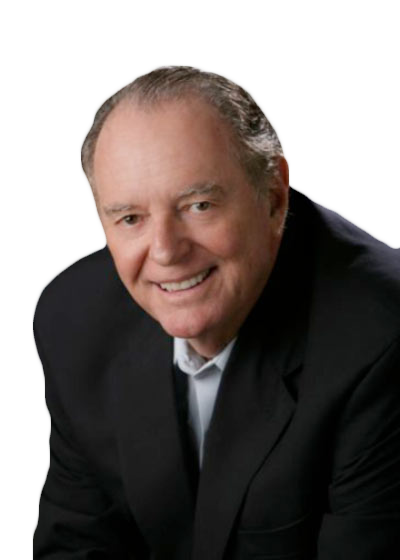 Dr. Laub has had a lifelong passion for chemistry. After serving in Vietnam as a U.S. Marine, he pursued advanced degrees in chemistry and was awarded his Ph.D. in chemistry from the University of Hawaii. He served on the faculty of chemistry departments at The Ohio State University and San Diego State University. He was appointed a Chartered Chemist (CChem) of the Royal Institute of Chemistry (London) in 1978. He was elected a Fellow (FRSC) of the Royal Society of Chemistry (London) in 1988.

Through the course of various research projects resulting in his 125 published research papers, he became most interested in anti-viral agents. This interest led him to become focused on humic related substances and their strong anti-viral properties. After exhaustive study of naturally occurring sources and receiving 15 patents on synthetic production of these substances, Dr. Laub identified a specific source in the Rocky Mountains as being the most highly efficacious & naturally occurring anti-viral agent he had studied. Material from this source is purified and made into a soluble powder which is now available as Navia®.

Navia were very helpful and professional in getting the product to me in Australia quickly. I have done a lot of research on Humic acid and  have high expectations that a dedicated humic complex product, with its antiviral properties, will be very effective.

get Your order started

Contact Us to for additional information and to get your order started.